Within These Walls of Karsheef
(apologies for the low internet quality)

Within These Walls of Karsheef is regarded as a cross-section of an ongoing community engagement based in the remote Berber oasis of Siwa, Western desert of Egypt. The work sets out to explore notions of Siwan cultural identity and the extent this is compromised due to the sweeping tide of globalization.

The work is composed by the lifting of soundtracks recorded by the artist during previous engagements with the women potters of the oasis on the theme of touristic-led development, and placing them 'within the karsheef walls' depicted through video, of Al Salam House; a semi-derelict traditional building of salt brick and clay located in The Al Salam neighbourhood, of the oasis settlement.

Contained within the walls and open yards of Al Salam House, the soundscape flows through the light, shadow and debris of previous occupancy, highlighting the juxtapositions and complexities of a changing way of life, demonstrating the emergence of space re-contextualized, whilst reiterating the necessity for longevity and continuity within the field of cultural practice.

Plans are afoot (2012) to secure a karsheef building for the continuation of an interactive community practice located within Siwa oasis, yet extending into the Sahara Desert.


In respect to the local inhabitants and conservative gender segregation of Siwa Oasis, women cannot be photographed in public. A visiting woman ( a man, other than family wouldn't get near), is only allowed to photograph hands. 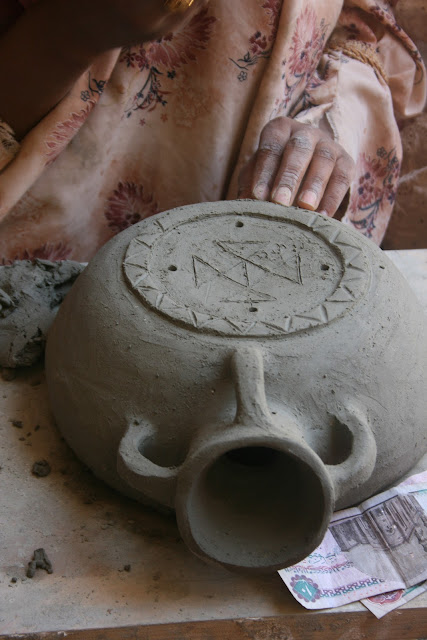 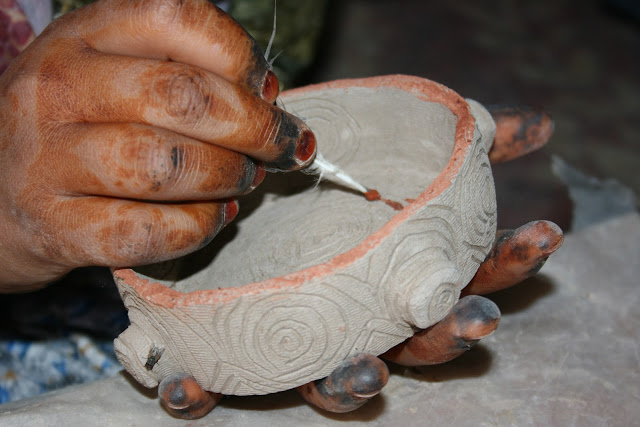 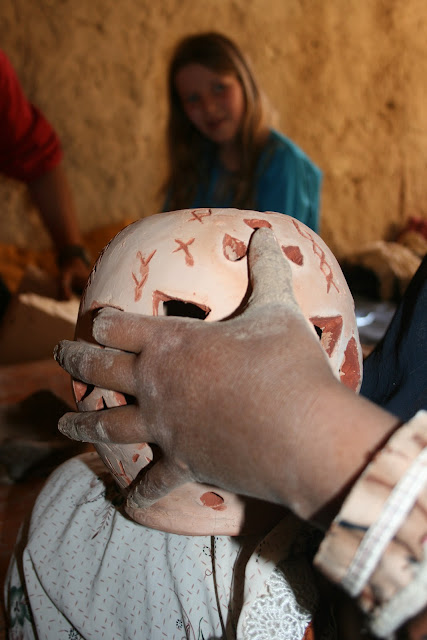 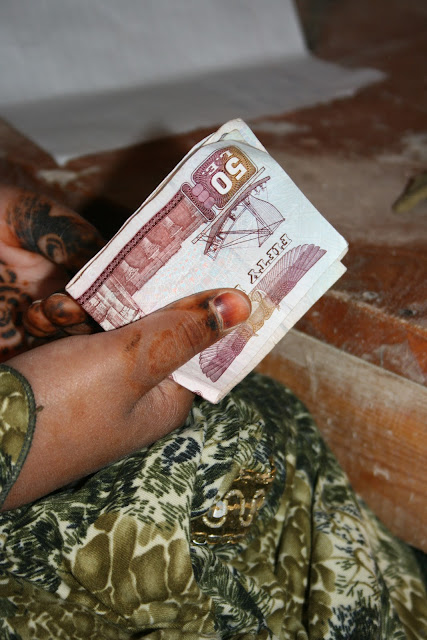 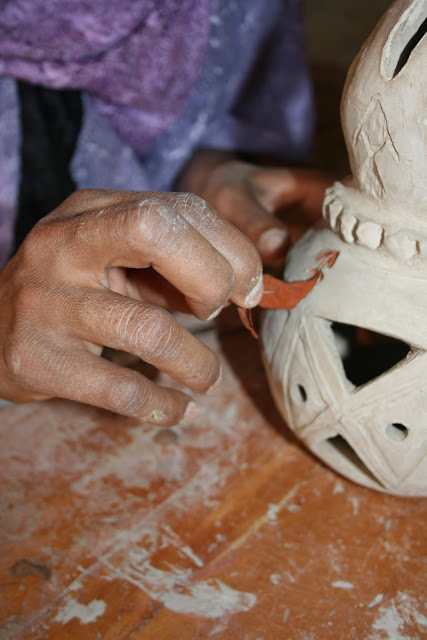 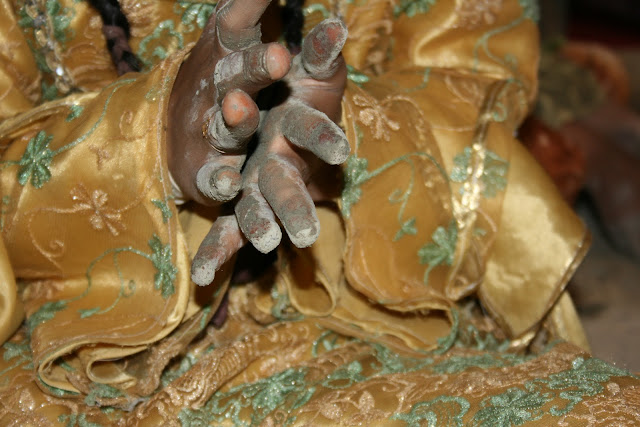 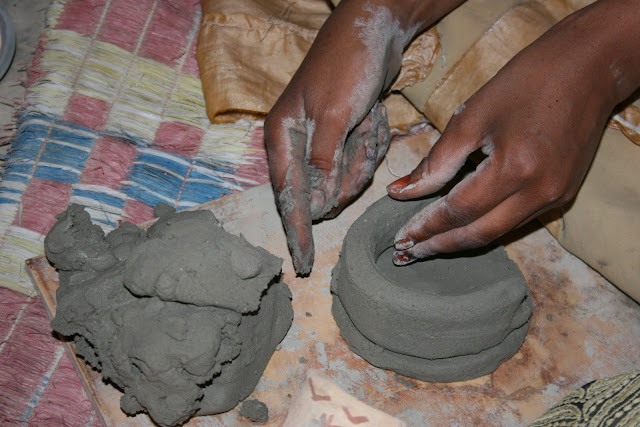 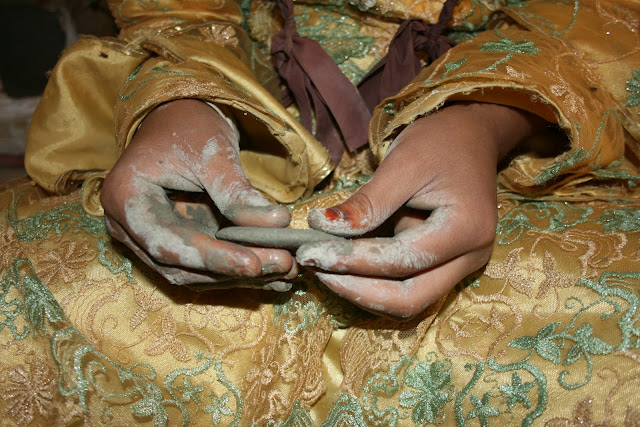